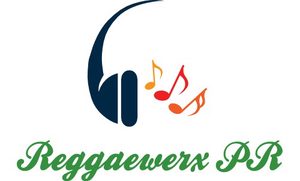 "Too Soon", the latest single by Belgium Reggae artist Sista MIKA, is a song to honor her Jamaican friend Troy who was murdered last year, and also to denounce the senseless violence that kills so many young people on the island.
The original song was first released over twenty years ago, written in memory of the wife of Ras Mundele, who died at a young age.
The content of the original song was rewritten and the music was recorded in Belgium, with the exception of the guitar parts recorded in Jamaica by Gerry Hunter aka King Zappow. The riddim was given a new arrangement by Lorenzo Marotta and was mixed and mastered by Bruno Floridia (Come Again Home Recording)
“Too Soon” by Sista MIKA is available on leading download and streaming platforms. For your media copy hit the download link. 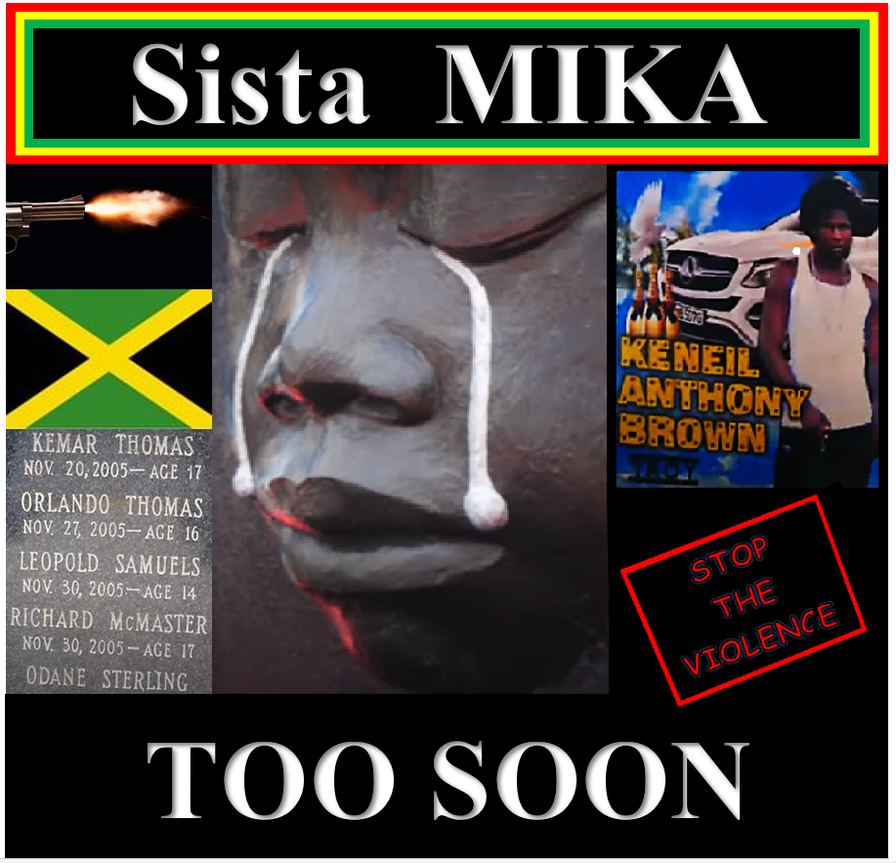 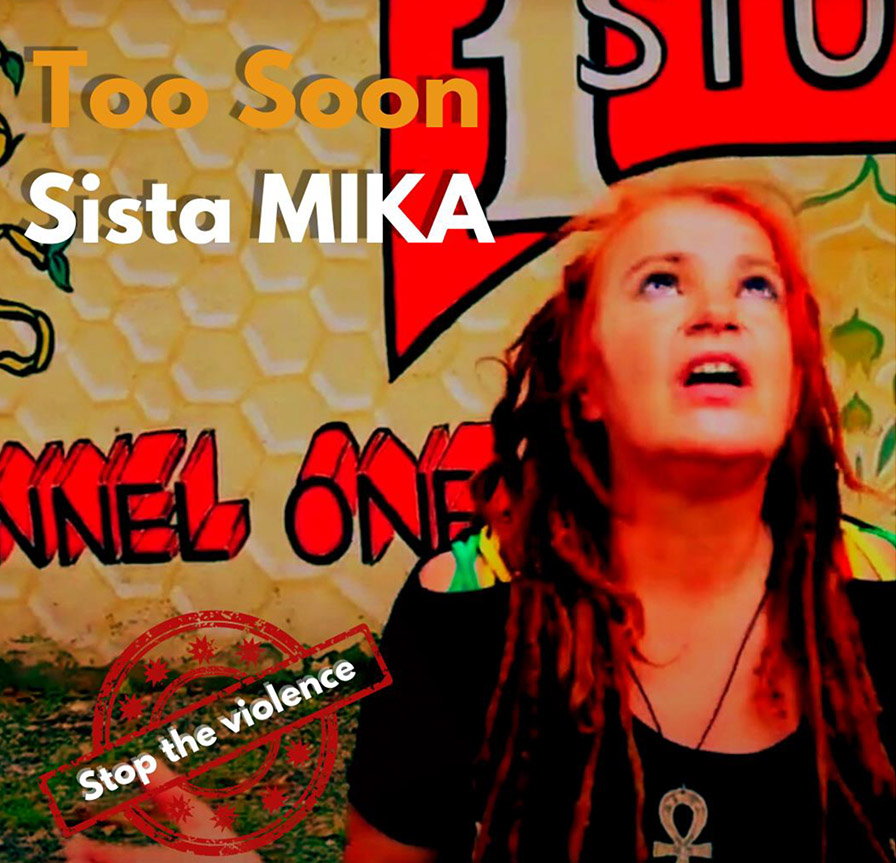 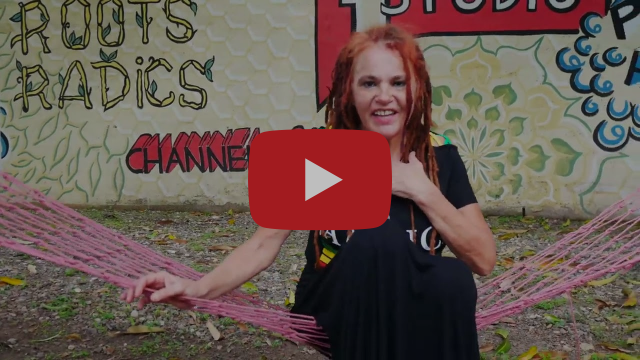